También de este lado hay sueños. On this side, too, there are dreams.

Lydia Quixano Pérez lives in the Mexican city of Acapulco. She runs a bookstore. She has a son, Luca, the love of her life, and a wonderful husband who is a journalist. And while there are cracks beginning to show in Acapulco because of the drug cartels, her life is, by and large, fairly comfortable.

Even though she knows they’ll never sell, Lydia stocks some of her all-time favorite books in her store. And then one day a man enters the shop to browse and comes up to the register with a few books he would like to buy—two of them her favorites. Javier is erudite. He is charming. And, unbeknownst to Lydia, he is the jefe of the newest drug cartel that has gruesomely taken over the city. When Lydia’s husband’s tell-all profile of Javier is published, none of their lives will ever be the same.

Forced to flee, Lydia and eight-year-old Luca soon find themselves miles and worlds away from their comfortable middle-class existence. Instantly transformed into migrants, Lydia and Luca ride la bestia—trains that make their way north toward the United States, which is the only place Javier’s reach doesn’t extend. As they join the countless people trying to reach el norte, Lydia soon sees that everyone is running from something. But what exactly are they running to?

American Dirt will leave readers utterly changed. It is a literary achievement filled with poignancy, drama, and humanity on every page. It is one of the most important books for our times.

Already being hailed as “a Grapes of Wrath for our times” and “a new American classic,” Jeanine Cummins’s American Dirt is a rare exploration into the inner hearts of people willing to sacrifice everything for a glimmer of hope.

Quite possibly one of the best books I’ve ever read, although getting to the end of it was an arduous process. I first checked it out of the library to see what everyone was talking about, read a few chapters, but reluctantly returned it because it was overdue and my TBR list was massive. Then my book club decided to read it, so I checked it out again and ended up reading it in hardcover, Kindle, and audio before finally finishing it and I was gobsmacked. This is a real eye opener.

The tragic and terrifying plight of the people desperate to enter the US at the southern border are well known to me, but in Cummins’s hands they seem tangible and compelling. It’s one thing to read a news story or analysis of a Mexican immigrant caught at the border, but to witness the journey of a mother and her young son fleeing from their comfortable home in Acapulco, Mexico after the vicious murder of their family, desperate to stay alive to make it to the safety of “el norte,” had me putting aside pretty much everything to find out what happens. My heart raced each time they encountered a stranger they did not know if they could trust, and soared at the generosity of those who offered them comfort. I particularly liked the characters of the teenaged sisters, and Beto, as well as the coyote.

There is a lot of hype about this book. To each their own. I found it enlightening and humanizing and recommend it to anyone looking for something to take them out of their normal reading routine.

Jeanine Cummins s the author of THE OUTSIDE BOY, THE CROOKED BRANCH, the true crime work A RIP IN HEAVEN, and AMERICAN DIRT, all of which are published by Tinder Press. She lives in New York with her husband and two children. You can follow Jeanine on Twitter @jeaninecummins. 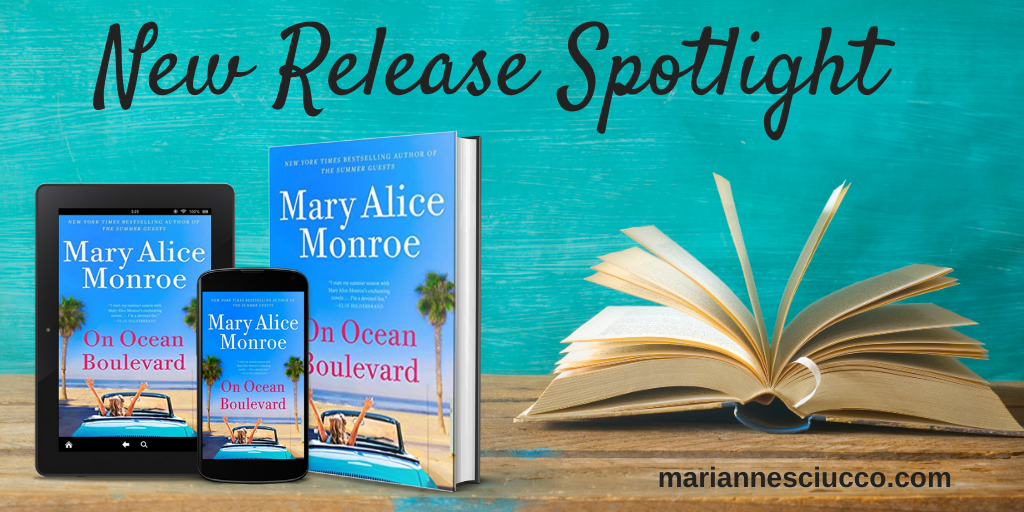 The New York Times bestselling author of The Summer Guests returns at long last to her beloved Beach House series in this breathtaking novel about one family’s summer of forging new beginnings against the enduring beauty and resilience of the natural world.

It’s been sixteen years since Caretta “Cara” Rutledge has returned home to the beautiful shores of Charleston, South Carolina. Over those years, she has weathered the tides of deaths and births, struggles and joys. And now, as Cara prepares for her second wedding, her life is about to change yet again.

Meanwhile, the rest of the storied Rutledge family is also in flux. Cara’s niece Linnea returns to Sullivan’s Island to begin a new career and an unexpected relationship. Linnea’s parents, having survived bankruptcy, pin their hopes and futures on the construction of a new home on Ocean Boulevard. But as excitement over the house and wedding builds, a devastating illness strikes the family and brings plans to a screeching halt. It is under these trying circumstances that the Rutledge family must come together yet again to discover the enduring strength in love, tradition, and legacy from mother to daughter to granddaughter.

Like the sea turtles that come ashore annually on these windswept islands, three generations of the Rutledge family experience a season of return, rebirth, and growth. “Authentic, generous, and heartfelt” (New York Times bestselling author Mary Kay Andrews), On Ocean Boulevard is Mary Alice Monroe at her very best. 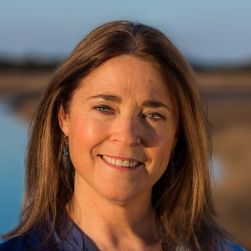 New York Times bestselling author Mary Alice Monroe found her true calling in environmental fiction when she moved to coastal South Carolina. Already a successful author, she was captivated by the beauty and fragility of her new home. Her experiences living in the midst of a habitat that was quickly changing gave her a strong and important focus for her novels. She writes richly textured books that delve into the complexities of interpersonal relationships and the parallels between the land and life. Her novels are published worldwide. With the same heart of conservation, Monroe has written two children’s picture books as well. She lives with her family on a barrier island outside Charleston, South Carolina and is an active conservationist, serving on the South Carolina Aquarium Board Emeritis, The Leatherback Trust, The Pat Conroy Literary Center Honorary Board, and Casting Carolinas Advisory Board. For additional information on the environmental topics in Mary Alice’s novels, visit her Conservation page. 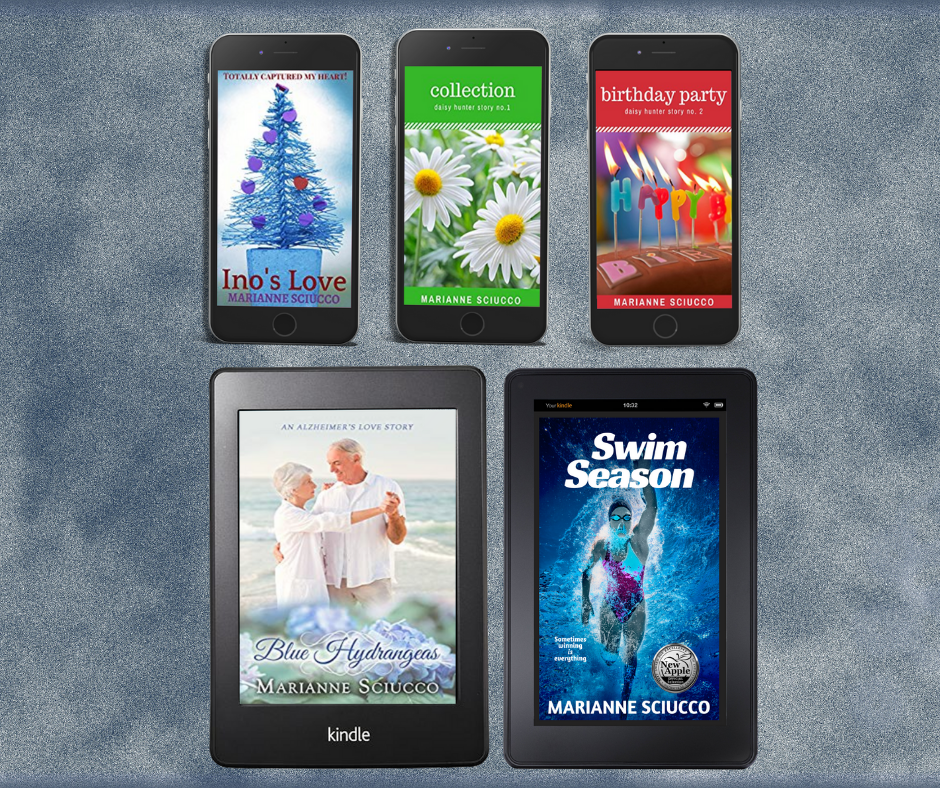 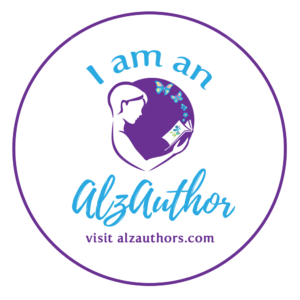 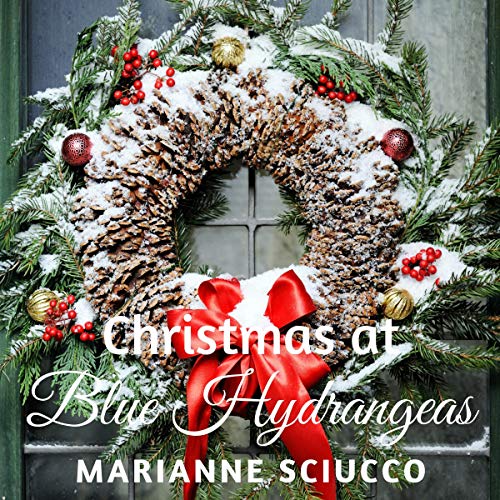